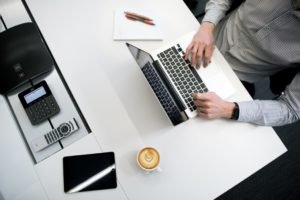 According to the Treasury and the Australian Taxation Office, an error has been made regarding the estimated number of employees who can access the JobKeeper program. It was initially planned to cover around 6 million workers, but they had revised the estimate to only around 3.5 million. They stated that the estimate reflects the not-so-severe impact of health restrictions being imposed as expected.

On another news, the ATO has released guidance aim to soften the rules regarding the claiming of deductions for home office expenses. This is in line with the increasing number of taxpayers who were forced to work from home due to the pandemic.

First, they have decreased the requirements individuals need to be able to claim expenses. In most cases, this can be applicable to individuals who need a specific area at home for work-related purposes. Specifically, the ATO allows individuals to claim home office expenses if they are working from home to fulfill their office duties or are running their own business which, as a result, caused them to incur additional running expenses.

There are three main mechanisms that will allow taxpayers to calculate the allowed deduction:

Taxpayers will have the freedom to choose which method works for them, specifically the one that can provide them with the biggest deductions. 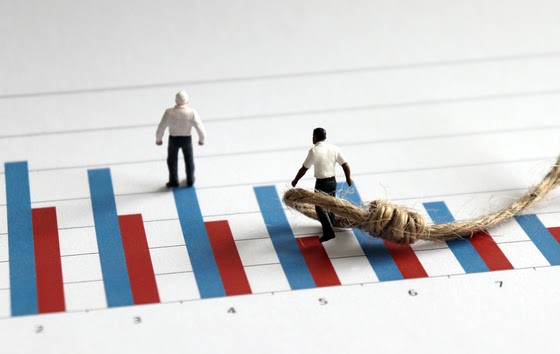 Under Australian Consumer Law, there are a number of sales practices that are illegal for businesses to engage in when dealing with their customers. Unfair business practices encompass a wide range of activities, such as misleading or false statements and deceptive conduct.

Here are some examples of illegal activities that you should be aware of as a business owner in order to avoid harsh penalties.

Accepting payment without intending to supply:

Payment cannot be accepted for goods and services if businesses do not intend to supply, they intend to supply materially different goods or services, or if they are aware that they will not be able to supply the goods or services in a timely manner. However, this is not intended to affect businesses who demonstrate a genuine attempt to meet supply agreements. For example, a business may avoid prosecution if the failure to supply was due to something beyond its control.

Businesses are prohibited from acting in a manner that is against good conscience. For conduct to be classified as unconscionable, it is extremely harsh or aggressive where one party exploits another and must be more than just unfair or unreasonable. Examples of this conduct include coercing a person to sign a blank or one-sided contract, failing to disclose contractual terms, or taking advantage of low-income consumers by misleading them about prices. Whether certain conduct is deemed to be unconscionable will depend on the particular circumstances involved and may require legal action. There is a list of factors that courts may consider, including the relative bargaining strength of the parties, and the extent to which the parties acted in good faith.

The 2019-20 Federal Budget contains few surprises and only a modicum of major initiatives: one is tempted by the view that even the Government doesn’t have its heart in it.

The major – and widely expected – initiative is an extension of the Government’s personal income tax cuts from those announced in the 2018-19 Budget which match and raise the more generous benefits which Labor announced in response to the Government’s previous measures: at a cost of $5.7 billion over four years.

Treasurer Josh Frydenberg said in his Budget “Lockup” press conference the Government would not try and force this measure through Parliament before it is dissolved for the election but would take the package to the electorate.

Other major Budget measures are:

• An extension of the small business instant asset write-off, with an increase of $5000 in the amount to $30,000 and an increase to $50 million (from $10 million) in the size of business eligible for the concession (See Small Business)

• A small concession removing the work test for superannuation contributions for people aged 65 and 66 (See Superannuation).

The Budget’s biggest saving is a $2 billion windfall to come from a tightening of welfare payments to recipients who are also working, using the controversial automated ‘Single Touch Payroll System’ which businesses are being forced to adopt. The Budget contains little information about how this will operate but says, “From 1 July 2020, income support recipients who are employed will report income that is received during the fortnight, rather than calculating and reporting their earnings. Each fortnight, income data received through an expansion of STP data-sharing arrangements will also be shared with the Department of Human Services, for recipients with employers utilising STP.”

Professional bookkeeping and accounting services aid in effective financial management of every organization. No matter which industry you operate in, you need these services to ensure business growth and mitigate risks.

The close tracking of expenses and recording transactions are crucial for business owners to ensure their finances are handled perfectly. Though it seems easy enough to do by yourself, it can be more tedious and time consuming than you realise. Most people have a misconception that bookkeepers and accountants share similar goals, but the truth is that they play different roles at different stages of the financial cycle. 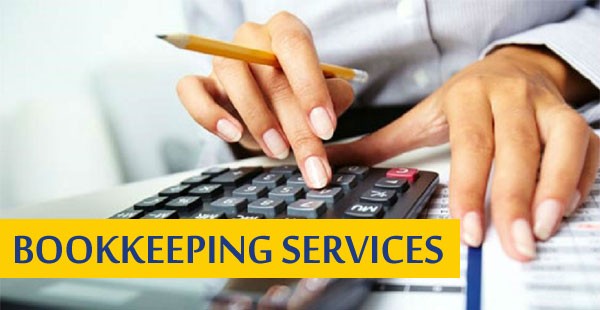 Bookkeeping is the process of recording daily transactions in a consistent way. The bookkeeper is responsible for

The complexity of the above processes depend greatly on the size of the business and the number of transactions completed within a specific period of time. The bookkeeper feed all the sales and purchases made by your business in a ledger. In fact, maintaining the general ledger is one of the most important components of bookkeeping. Accounting is an advanced process that involves producing financial models using the information compiled by a bookkeeper. The process of accounting is more slanted as compared to bookkeeping. An tax accountant is responsible for

The reports provided by the accountants bring important financial indicators together. With better understanding of profitability, the financial advisors create awareness of cash flow in the business and reveal the bigger picture of your business.

At Glance Consultants, we provide accounting and bookkeeping services tailored to our client’s individual needs. We will handle all the paper work and let you focus more on your business. No matter how small or large your organisation is, we can provide regular management reports and ensure proper cash flows.  To learn more about ours services, you can either call us at 03 9885 9793 or visit our office in Ashburton, Victoria.