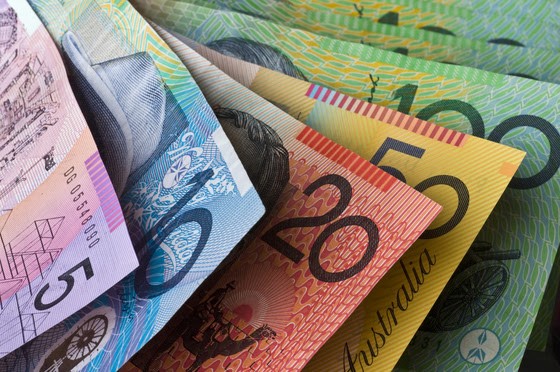 The Instant Asset Write-Off affects small businesses with a turnover of up to $10 million a year. It allows business owners to immediately deduct assets costing up to $25,000 which can then be claimed for tax return in that income year. The Prime Minister’s announcement on 29 January stated that “businesses who go out and invest today, whether it’s a vehicle, whether it’s a piece of plant or equipment, all of it, up to $25,000, immediate write down.” However, there are certain assets that are excluded from the scheme so it is best to check with your accountant or financial advisor.

It is important to remember that the Instant Asset Write-Off Scheme reduces the tax your business has to pay, it is not a rebate. Your cash flow will still have to be sufficient enough to support the purchases.

There is no guarantee that the Federal government will extend this scheme beyond 30 June 2020. 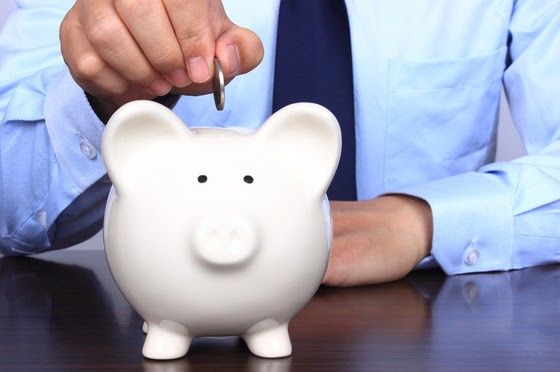 How to reduce the hassle of missing your employee’s super payment.

The SGC may apply to employers who do not pay the minimum super guarantee (SG) to their employee’s designated superannuation fund by the required date. The non-tax-deductible charge includes the SG shortfall amounts with interest and a $20 administration fee for each employee. You will need to lodge your SGC statement within a couple of months of the respective quarter. While employers are able to apply for an extension to lodge and pay the SGC, the nominal interest will still accumulate until the extension is lodged. From this point, the general interest charge will apply until the SGC is paid off.

What you can do to reduce your SGC

The nominal interest and SGC shortfall can be offset or carried forward by late contributions against the SGC in certain conditions. This excludes the administration fees, certain types of interest and other penalties. The late contribution is also not tax-deductible, nor is it able to be used as a prepayment for current or future contributions. However, you are able to carry it forward if the payment is for the same employee and is for a quarter within 12 months after the payment date. It is advised to consult with our office to work with your unique situation.

Struggling to pay your employees’ super is a sign of financial insecurity for your business. While an employee’s PAYG Withholding tax and super may not be due for a while, not having the funds for them at each payday is a debt that will only accrue. You may have to consider your business’ strategy and operations or consult us if you feel it is only the symptom of a bigger issue. 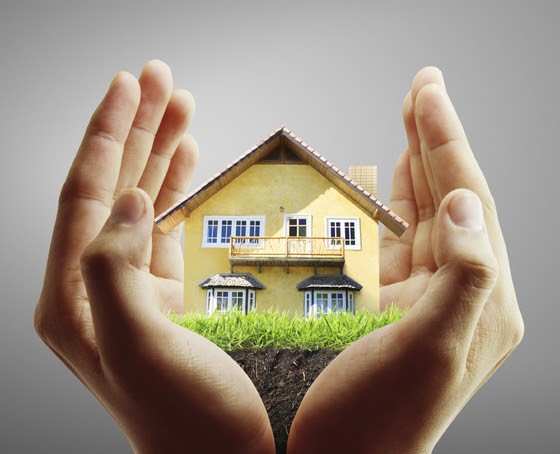 Property investment has a lot of elements throughout that contribute to a smoothly run transaction between landlord and resident. As a homeowner, you have rights and responsibilities to maintain when dealing with your property and the occupants. The relationship between proprietor and occupant is one of giving and take, it is important to familiarise yourself with what is expected from you as well as your rights as the owner.

Being a landlord comes with many responsibilities that you need to consider. The security of the property is up to you, you will need to make sure alarms and locks on both doors and windows are secure before a new resident moves in, it is also your job to upkeep these security measures. It is also your responsibility to maintain and repair elements of the property. Treating the property as if you were living there is important, your tenants deserve a well-kept environment and reliable assistance on repairs. Finally, the law restricts how much access you have to your property if occupied. You must contact renters before coming over to give notice, do not just drop in unannounced.